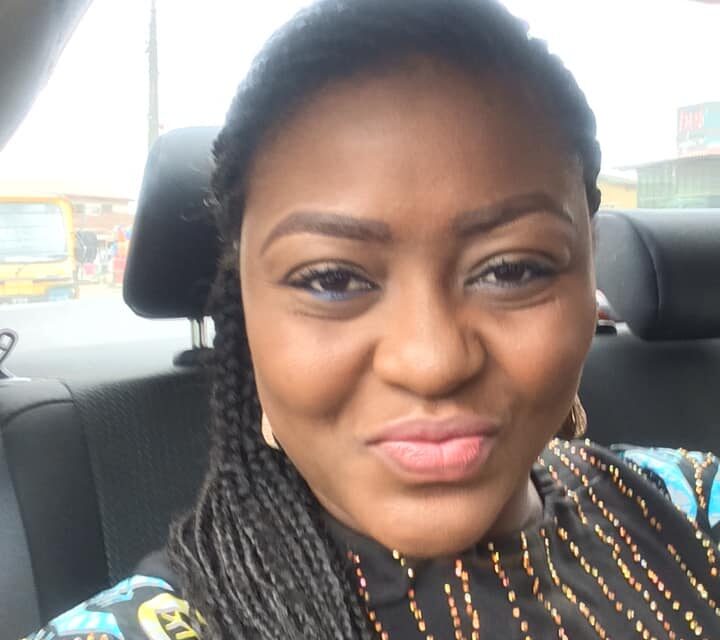 By Tosinodudu on
Posted on Jul 9, 2020
in categories
Categories Be inspired, Featured, Guest Writers

SEXUAL DISCIPLINE IS A CRITERIA FOR CHOOSING WHO TO MARRY

1 like
298 views
Leave a comment SEXUAL DISCIPLINE IS A CRITERIA FOR CHOOSING WHO TO MARRY Leave a comment
A pretty lady and a handsome dude were in a relationship.
Pretty lady had made up her mind to stay chaste till marriage and handsome dude agrees, but after a while Mr handsome says no way, Miss pretty is too hot and it’s just difficult for him to resist this sweet temptation cause he loves her so much. More so, they plan on getting married and God knows he will never disappoint  her.
Well, pretty lady after a while gives in because the tension was building up fast and in a year or so, they will be a couple so what’s the big deal?
And so the “marathon” starts. Fast forward to 6 years after marriage. She suddenly realizes that her hubby had extra marital affairs and this wasn’t the first time. It happened even in the first year of marriage just that she didn’t know.
So Mrs Pretty finally has a first hand experience of betrayal and is fully persuaded that all men cheat.  She also goes on social media to preach same lies and that it was only a matter of time for every woman to realize it, afterall she also did not believe it until it happened to her. All men are the same she says, but Mrs pretty has forgotten the things we told her while she was young.  She and her friends says preaching abstinence makes you a joker especially as they need to test their compatibility in that area. They have forgotten that
1. A guy who was too weak to resist temptation during courtship does not suddenly become strong because he signed a marriage certificate.
2. She forgot too that the same waiting and sexual discipline will be needed even more in marriage. This is because Work-travel duties will call, sickness or child birth will force a wait and if he just couldn’t manage it then, he is not likely to be able to do so even now.
3. For some reasons, Mrs pretty also thought she was really the prettiest in the world and she has the most gorgeous shape ever. But Mr handsome knows what his words does to her.
And suddenly, he faces the same temptation/dilemma again and all though married now he still finds it difficult to resist this ‘gorgeouser’, no ‘gorgeousest’ and more tempting shape with angelic face while on a staff retreat. Do you blame him?  Anyway remember he always lacked the discipline and you enabled his indiscipline even more. Again, marriage doesn’t cure him of his inability to not take what belongs to him. 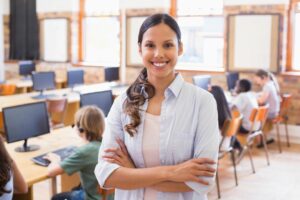 My dear single friends, fornication is still the foundation for adultery. That indiscipline of “I want it and I must have it now” must be dealt with even when young, else you will find yourself where you never imagined in this life.
Worse still, if you get trapped by someone who you have a “casual” fling with but unknown to you got a “special package” to tie you down indefinitely. Na die be that o!
The beginning of a life going down the drain.
God calls both a single man and single lady to the same standards of sexual purity.
You don’t have sex with a person because you feel like it, you do cause you are married. Sexual feelings, are like hunger and a host of other type of feelings. They are temporary and you won’t die if you don’t have it now. You can’t take someone’s car cause you honestly desired it.
Or wait! Let’s say someone is broke as in very broke and goes into the banking hall to complain about unexplained debits on the small money in his account. He suddenly sees those bundles of money stacked up just by one of the tellers . And he decides to help himself swiftly by picking up one bundle of 1000 naira notes when nobody was looking. Oops, he was caught !
Do you think it would be a tenable excuse to say he was sincerely broke and in need?
Do you think when they hand him over to the police, they will free him based on his sincere explanation of being enticed? He was tempted cause he saw money being displayed? They won’t let him go, He most certainly will face the full consequence. God never created us not to have control.
You can’t outsmart God. His instructions are to help us not to punish us. People who have had a sexual fast before marriage are well able to master their urges afterwards. No be today!
Unless, a man or woman has a higher authority in his or her life which they respect, and a strong value system there is nothing, absolutely nothing you can do to keep him commitment to marriage vows. And those who are committed, do so because they have the fear of God in them not because the wife is available 24/7 or she is too hot or she isn’t sometimes annoying.
Testing a product before purchasing, doesn’t guarantee it won’t malfunction. So many countless marriages did the testing and are disappointment afterwards.  Infact one said, he couldn’t have enough of his babe then but right now, they are in the 3rd year of marriage and its been one year without sex. He is just not interested in eating “home food”. The devil has upped his game since he knows you won’t listen.
Teach your children discipline while young. The fact that they want something now doesn’t mean they must have it now. Self control is a major key to life long success.
Written by Yimika Anita Okeowo.