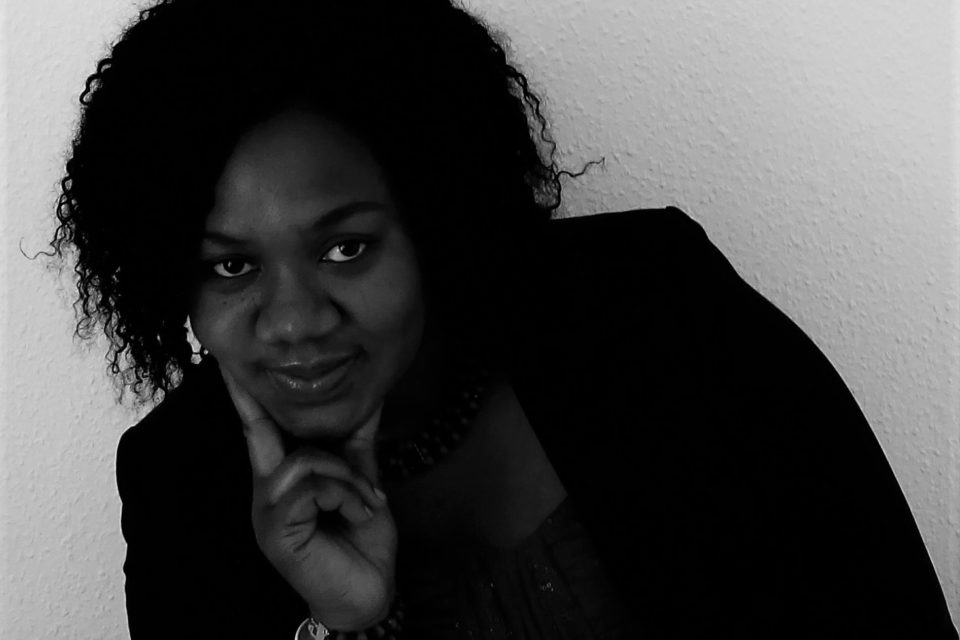 The Culture of Mother Blaming

Adeola sat on the couch, drifting in and out of sleep, trying to stay awake in order to hear Jade when she wakes up. It’s been a hectic day for Adeola, she is on maternity leave for three months and she has not found it easy. The only time she rested was the first three days when she just delivered at the hospital. Ever since she got home, it has been from one work to another. Her mother in law was around for about a month to help nurse the baby. In all fairness to mama she did an awesome job of caring for the baby, which Adeola greatly appreciated. But no one took care of her, she still had to cook, wash, sweep and all……

Her husband Iyiola on the other hand cared less, as far as he was concerned it was a woman’s duty to care for her home. It was this thoughts and how much she aches and feels so sore all over due to lack of sleep that made her drift off.

The loud cry of Jade  woke her, she sprang up and dashed to the room where Jade laid, she didn’t see her, rather Jade was at the far end of the other side of the bed where she had fallen and hit her head on the wall. She picked her up in so much fear, and laid her on the bed. She became so frantic and dashed  around the house  looking for an ice pack to put on the contusion on Jade’s head. She was doing this when her husband entered and saw her applying the ice pack, he moved closer and asked to see his daughter’s head, he saw it and screamed at Adeola.

What the hell where you doing that you had to watch your daughter hit her head on the wall?

What kind of a mother are you?

Were you not supposed to watch over her?

After all you have been at home since, doing nothing, at least you didn’t go to work, so what were you looking at that you had to neglect your daughter till she fell this hard?

Adeola tried to explain herself, but Iyiola was not willing to listen to her, he ordered her to get dressed, so they can take Jade to the clinic nearby.

On getting to the clinic, they met two nurses who attended to Jade. They kept talking down at Adeola on how careless she was as a mother as to watch her daughter sustain such a contusion.

What were you doing that she fell this hard?

You mothers of nowadays are so careless, all you know how to do is to watch telemundo and chat on your phones while every other thing takes a back seat……..

They talked and talked, and Iyiola also joined them in talking down at her. Adeola felt so alone and at this point she had receded into the deep recesses of her mind.

This short story is to portray the culture of Mother Blaming in our society today.

A mother is blamed for everything that goes wrong with her children. Even when she tries her best and gives to the point of being empty she still gets blamed for whatever mishap that occurs as regarding her children. She is called careless and a bad mother.

The society forgets that she is human and not a spirit.  They forget that even if she watches her children like a hawk, at the slight shift of her eyes a mishap could happen. The society needs to allow women breathe and cut them some slack when it comes to raising their children. Both parents are responsible for the children and blames must be traded equally or not traded at all.

We need to stop the harassment of mothers on everything that relates to their children. They did not bring those children  to the world alone, so we need to stop harassing mothers and indulging fathers.

Many men need to stop harassing their wives on everything that concerns the children. The times you had to be with the kids alone, and your wife comes back afterwards is often times not a pretty sight in many homes.  But often times the woman finds a way to bottle her thoughts at many of the things you didn’t do right and praises and encourages you instead. The same measure of understanding must be shown to a woman because she often times does not know it all and mistakes are bound to happen.

Thanks for visiting, please subscribe to my blog below to have my blog post delivered to your email.

YOU CAN BE YOU

Is Vision a big word?

Moving on is godly