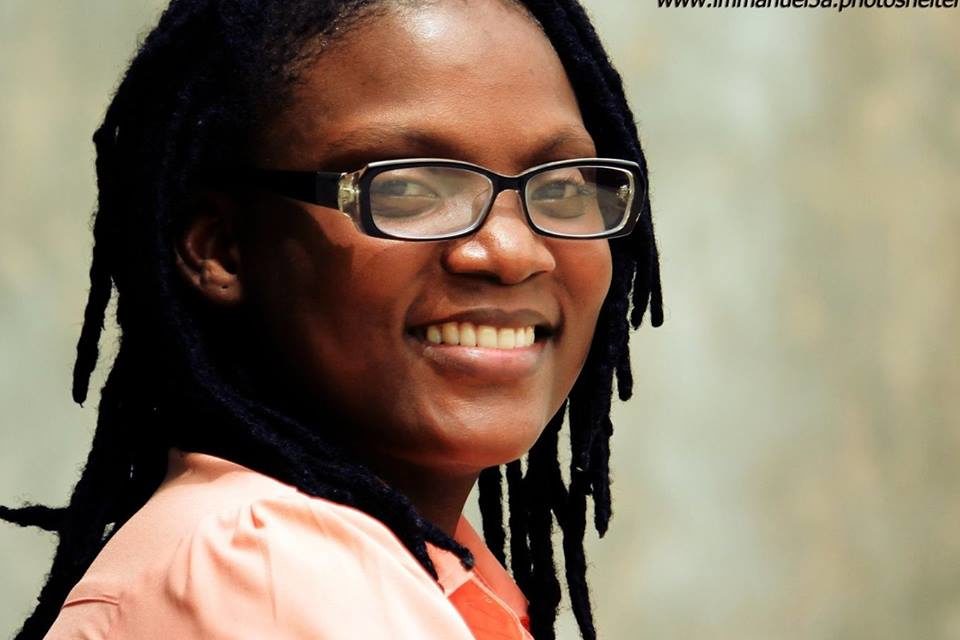 Gender roles and its effect on today’s society

Sometime ago, when I was still in School, I was with two male students and we got talking about our future plans (career wise) after School,
As I began to reel out my plans, one of the guys said, “Why are you bothering yourself? After all, you are going to end up in the kitchen!
As I attempted to respond to his condescending words, the other male student cuts in ;
“Anyone who wants to marry Bukola should know the type of woman she is, he has to be able to appreciate her career alongside her, therefore, she cannot be that type of woman you have just described”.
I was relieved ‘cos if I was the one who had responded, I wouldn’t have retorted with those light words.
But isn’t this the reality about the society we live in? A society full with gender roles. A woman belongs to the kitchen let her be a Professor or even the first lady.

We live in a world of gender stereotypes. These are judgments, made on the basis of a person’s gender, about who that person is, what they do, what they are capable of, and what they should or should not do, and we are all impacted by them.
They are generalized messages and images about women and men and their differences, disguised as “truths”, despite being based on limited knowledge and chauvinism.

Some of the stereotypes –
Women are nurturing, caring, compassionate and emotional but “Men are emotionally reserved and rational thinkers”; “Men are violent”;

“Women are honest; men are corrupt”;

“Women should be mothers and stay at home; Men should go out and earn a wage for their family”;

“Fathers are incapable of caring effectively for their children”;

We must have heard people say some or all of these stereotypes. Were they not communicated by our parents or teachers; friends, our boss or religious leader; through magazines or Nollywood films?

Gender stereotypes are deeply embedded in our cultures and societies but we can play an active role in exposing and challenging gender stereotypes, to enhance equality for you and for others.

Mass media, such as advertising, news industries and entertainment, usually portrays men and women with stereotypes, in which In the media, women and girls are placed in disadvantaged situations, for example passive and submissive roles. While men and boys are depicted to be more concerned with their occupations and are more likely to be successful.

The news media tends to create and reinforce rather than challenge gender stereotypes in its news stories.

As a consequence, traditional gender roles and power relations have been deeply internalized in people’s sub-consciousness through the mass media which limit the development of both human personalities and social equality.

Another aspect of the role the media plays in gender stereotyping is children behave and think as the expectation of their society and culture, not the way they prefer. Hence, parents play a significant role in the establishment of Children’s gender consciousness.

Stereotypes stop us from giving value to the nuances and complexities of people’s real lives, identities and choices, and are commonly used to justify different and often discriminatory treatment.
As soon as the sex of a baby is known, parents and others consciously and unconsciously start to teach the child how to behave according to gender expectations.
In a School, the only male student who registered Food and Nutrition was mocked by the female students. Why should a boy register such a subject? Do boys cook?
Those are young girls and boys in Secondary school who have already imbibed such. The question is who made it a taboo for boy/man to cook?

The impact of gender stereotypes in the Society:
Gender stereotypes act as brakes on people’s, and particularly women’s, aspirations and the opportunities open to them, on their access to resources and ability to benefit from government policies and spending, and on their capacity to escape from poverty and claim their human rights.
They are used to maintain power relations and hierarchies, and to uphold the privileges afforded to some people over others.
Also, It sets limitation on the girl child. The girl child is reduced to a specie that belongs to the kitchen. At the end of the day, the girl child can’t exhaust one-tenth of her potentials as a result of gender stereotypes. This in turn affects the society at large.  We are still here as nation because  women are still relegated to the background even when it is obvious that women are breaking grounds.

Many untapped resources are in women. Women keep living unfulfilled lives because a woman is expected to behave in a certain way, not take up some kind of employment, a woman can’t be this, she is a woman, a woman can’t be that, she should stay at home and take care of her children.

The media has negatively impacted on gender stereotyping; Men and women are typically stereotyped and portrayed differently by the media. Individuals internalize gender norms and stereotypes through our everyday interactions with others and exposure to institutions such as the media.

Furthermore, the existence of strict unequal gender norms and roles creates tension within relationships. The difficulties of men “needing” to be – and to be “seen” to be – the breadwinner given the challenges they face, are a stress of failure to fulfill the role of the provider in the family. This is a driver of conflict at the household level.

Some men can’t play this role efficiently, no matter how hard they try. Does that make them obscure men? Little wonder there is domestic violence in some homes. The expectations placed on men by the society is too much which has made some of them turn into “terrorists” in the home.

Gender stereotypes are dangerous at every level.

Why do we consider men who can’t provide for their family as weak or lazy men when we want women to be viewed differently as a gender not meant for the kitchen? If we consider men who are not capable enough to provide for their families weak, then we shouldn’t expect women to be respected beyond cooking and taking care of their children. We can’t want to condemned stereotypes in women while we want to uphold some in men.

When it comes to gender stereotyping it’s not only men who need to unlearn certain things, women also need to do that. Enough is enough. Men who can’t provide for their family are not irresponsible when these men are very useful in other aspects of the home front. Can we stop mounting pressure on these set of men already?

A man cannot cook, a man can’t wash clothes, a man can’t baby sit his own children e.tc.  Who wrote this manual for us?  It is wrong at all levels. Masculinity is not a fixed natural state of being; it is a dynamic social and cultural process.

One way of challenging simplistic and restrictive gender stereotypes is to create and circulate more complex representations of women and men, representing women and men in all their diversity. We need men and women to take action to fight gender stereotyping, advocating and mobilizing with others to make a positive change.

In conclusion, men have a choice to either act like humans who they are or to continue to live according to the stereotypes set for them by the society. E.g Men can cook and take care of babies.

Body Shaming has got Nothing on you Dear Woman!

Congratulate me or I label you!